Laima Bite is a stalwart of the Oxfordshire singer-songwriter scene, having released a number of albums and EP's over the years to universal acclaim. She's also fronted several high profile bands, including Mary's Garden and The Factory, and has performed all over Oxford and the South of England. 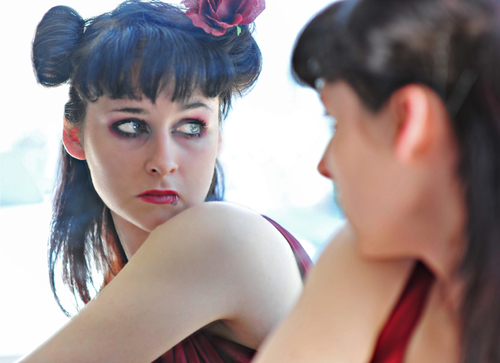 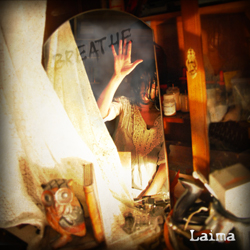